Confessions of a technophobe: how using Social Media as a health professional is not as scary as it seems 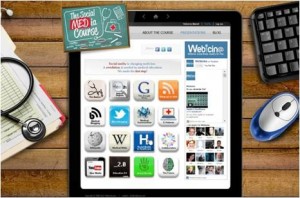 A few years ago I noticed in a memo on the notice board at work that Leslie Robinson at the University of Salford was interested in developing communication about breast screening and she and her team wanted some input from mammography practitioners. With some trepidation I went along to the first meeting to meet with what would become the very friendly WOMMeN team. 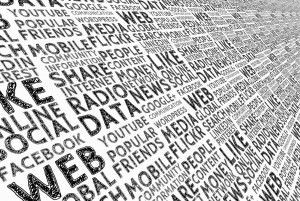 Over time, the team has changed a bit but things have progressed and the hub is nearly ready to launch. We hope that it will be helpful to anyone wanting to learn more about all aspects of the breast screening process. One thing that became very clear to me, however, even at the initial meeting, was that most people seemed to be a lot more advanced in their use of Social Media than I was. I was an occasional user of Facebook but mainly just to keep in touch with relatives in the US. I realised that I was going to have to come to terms with this “new-fangled” technology if I wanted to contribute anything to the group.

Amongst NHS workers I think there’s a bit of instinctive reluctance to get involved with Social Media. Many of us are afraid that an unguarded comment will land us in hot water and perhaps even result in us losing our jobs. However, I now know that as long as we’re careful in what we say online we shouldn’t have any problems. It’s mainly a matter of thinking before speaking and not trying to provide information on subjects about which we have little knowledge; i.e. following the HCPC Standards of Proficiency and the Society & College of Radiographers Social Media guidelines . Using a bit of common sense is usually the best policy!

I feel very strongly that if NHS professionals don’t engage with Social Media we will get left behind. It’s here to stay, although platforms may change, and as long as we use safe practices online just as we would in a hospital situation, I don’t think we have much to fear. One of my inspirations in this has been Jo, a member of the WOMMeN group who uses Social Media to get her message across and is doing a fantastic job of publicising the issues around metastatic breast cancer. Her website abcdiagnosis.co.uk is well worth a visit.

I have even dipped a toe into the “twittersphere” I avoided it for quite a while but finally took the plunge earlier this year when my daughter’s very patient boyfriend gave me a tutorial. My own children fell about laughing at the thought of “Mum tweeting”! It’s not as daunting as it seems and you can start by searching for something like “mammography” and following some of the suggestions. I don’t do a lot of tweeting myself, but retweet interesting articles and I find that I learn a lot by following other people. An excellent resource to get you started is Twitterversity developed by the @wecommunities of health care professionals.

So, if you’re someone who is a bit wary of Social Media, I would encourage you to give it a go! Even if you don’t want to speak yourself, you can learn a lot by following other people and reading what they have to share. If I can do it (even in a small way) I promise you, anyone can! 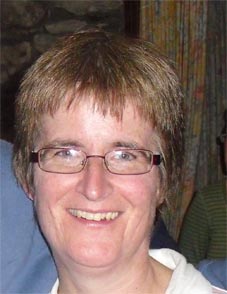 It’s great to get patient stories and here’s one to encourage those of you who are anxious about going for your breast screen. Thanks to Jean Phillips for sharing this with us and telling us Read more… 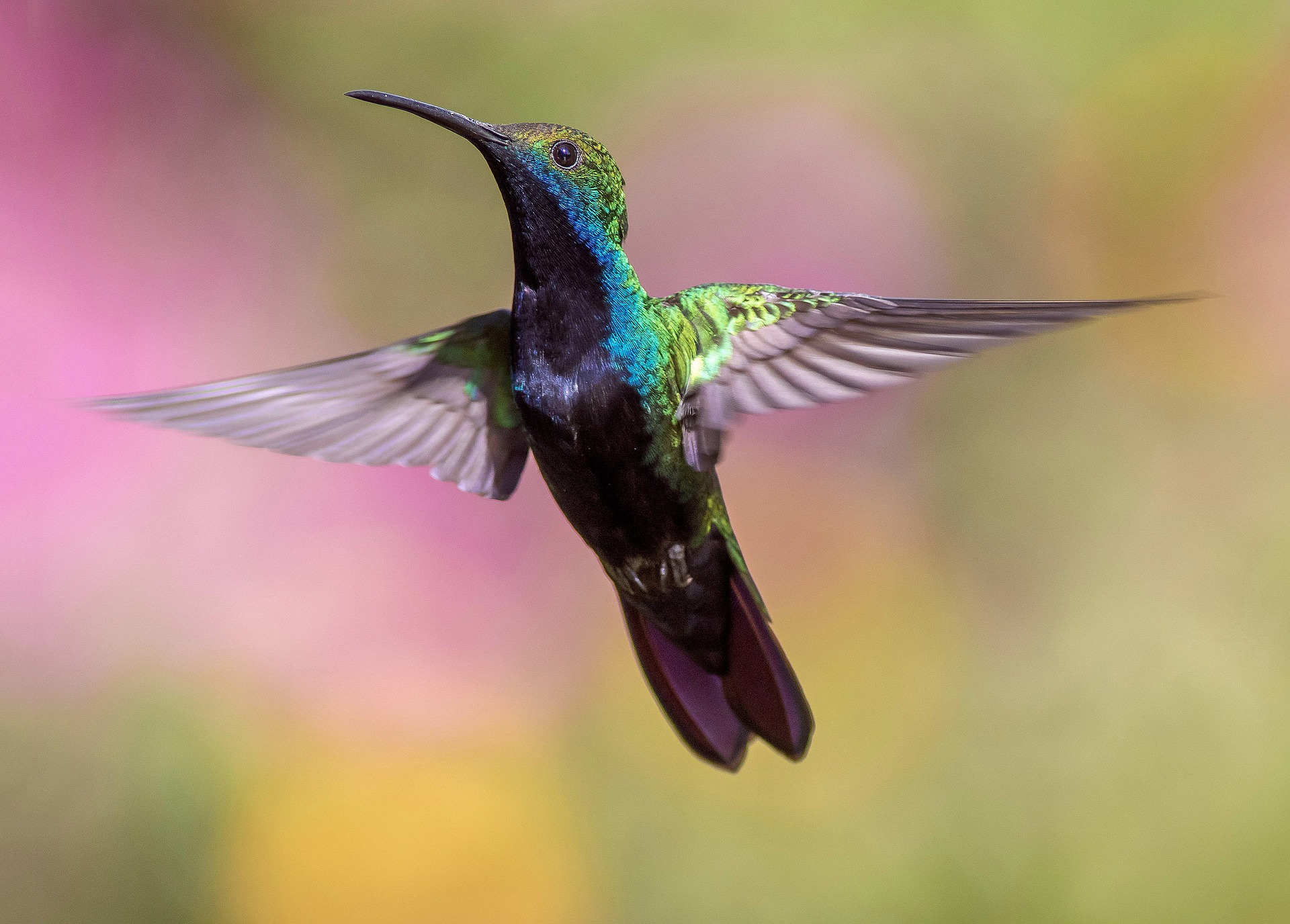 We all know that when talking about the mammogram experience, at some point in the conversation someone will mention the pain and the squash. And rightly so, it’s part of the examination that causes much Read more… 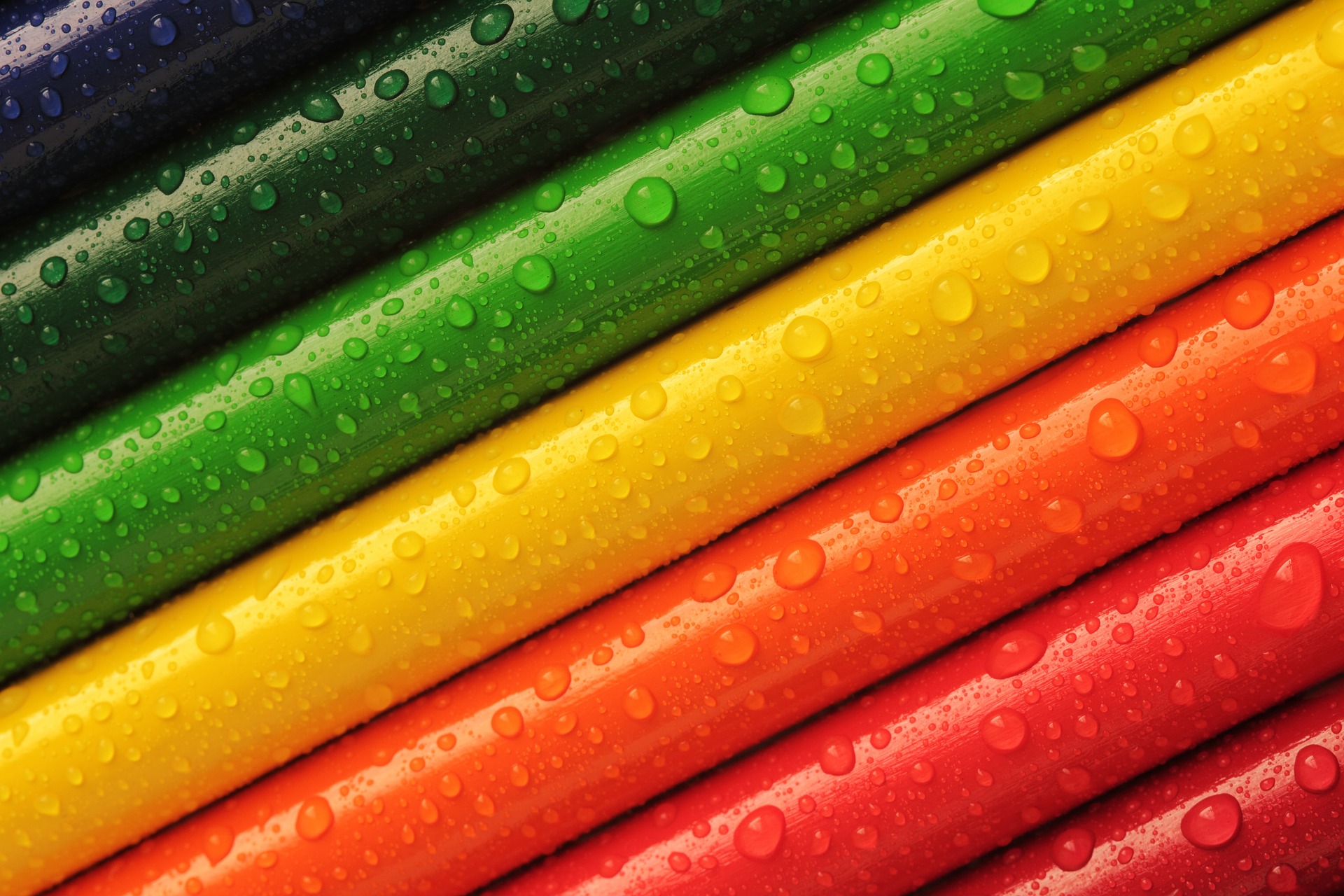 Can men be mammographer technicians?

OK, so imagine you have your mammogram appointment, and when you get there, the person taking the mammogram is male not female. What would you do? In the UK, that doesn’t happen, but in some Read more…